Consul General Zaldy Patron (left) and Edmonton Mayor Amajeet Sohi at the latter’s office during their meeting on 11 April 2022 where they had Filipino Restaurant Month dishes from Filistix Restaurant.

The Ukranian Consul General said it was his first time to taste Filipino cuisine and to dine at a Filipino restaurant in Edmonton, where he is based.

Filistix, Manila Grill Express, and Cebuchon & BBQ are among the FRMC’s 40 participating restaurants in seven Canadian provinces and 18 cities. FRMC is taking place the whole month of April 2022.

FRMC aims to mainstream and promote Filipino cuisine in Canada as well as support the Filipino restaurants. Aside from enjoying the various Filipino dishes, diners at FRMC will have the chance to win national and local prizes. 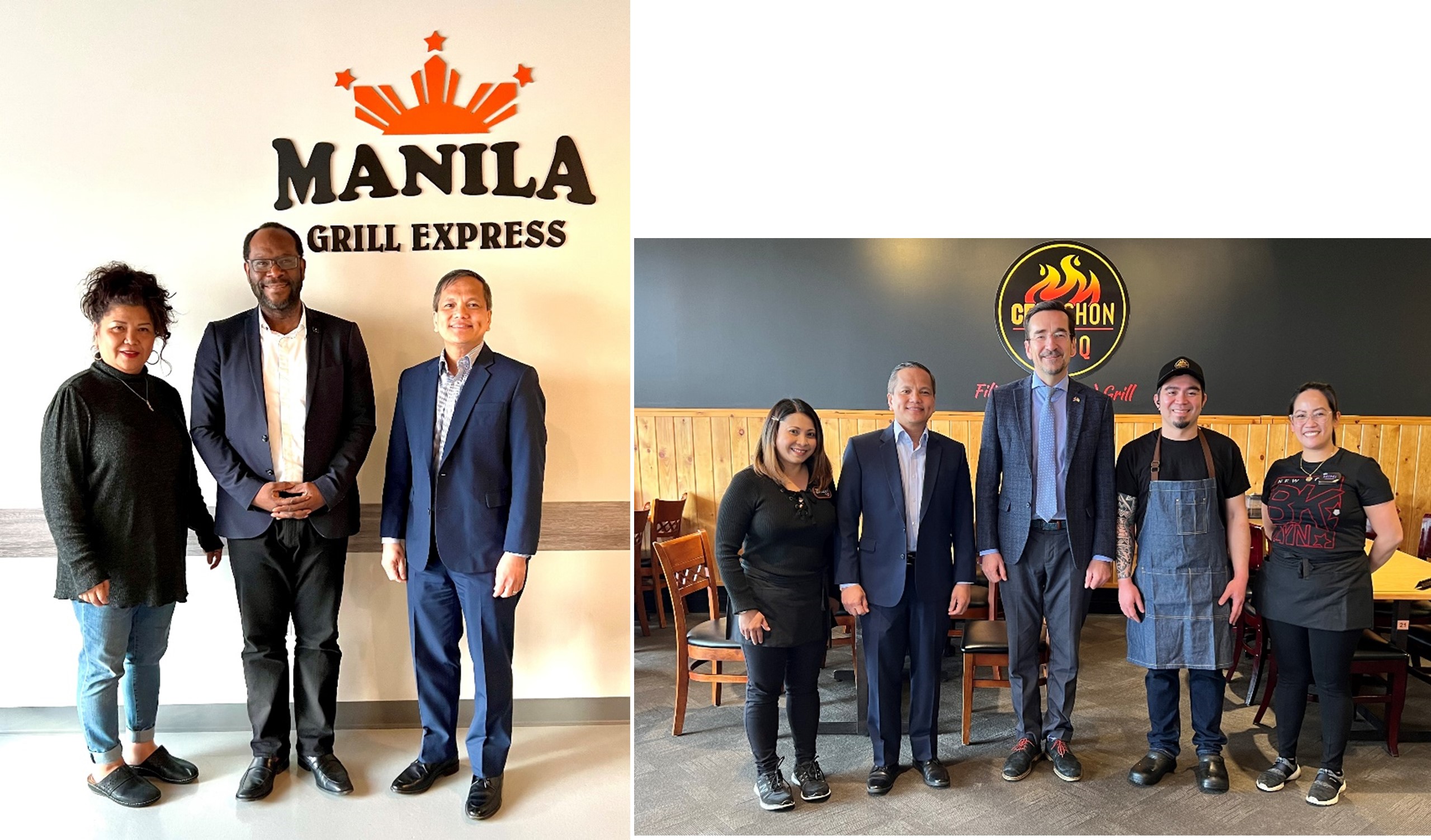 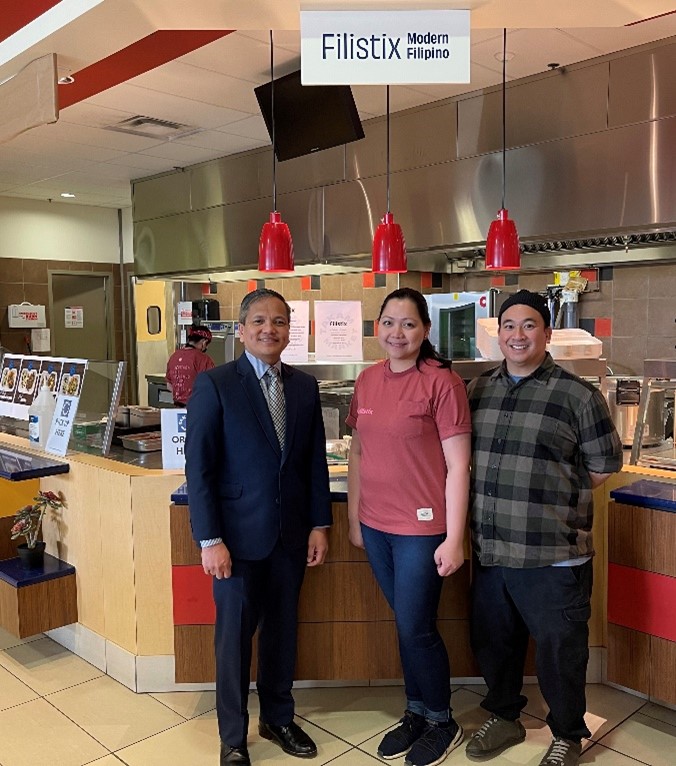