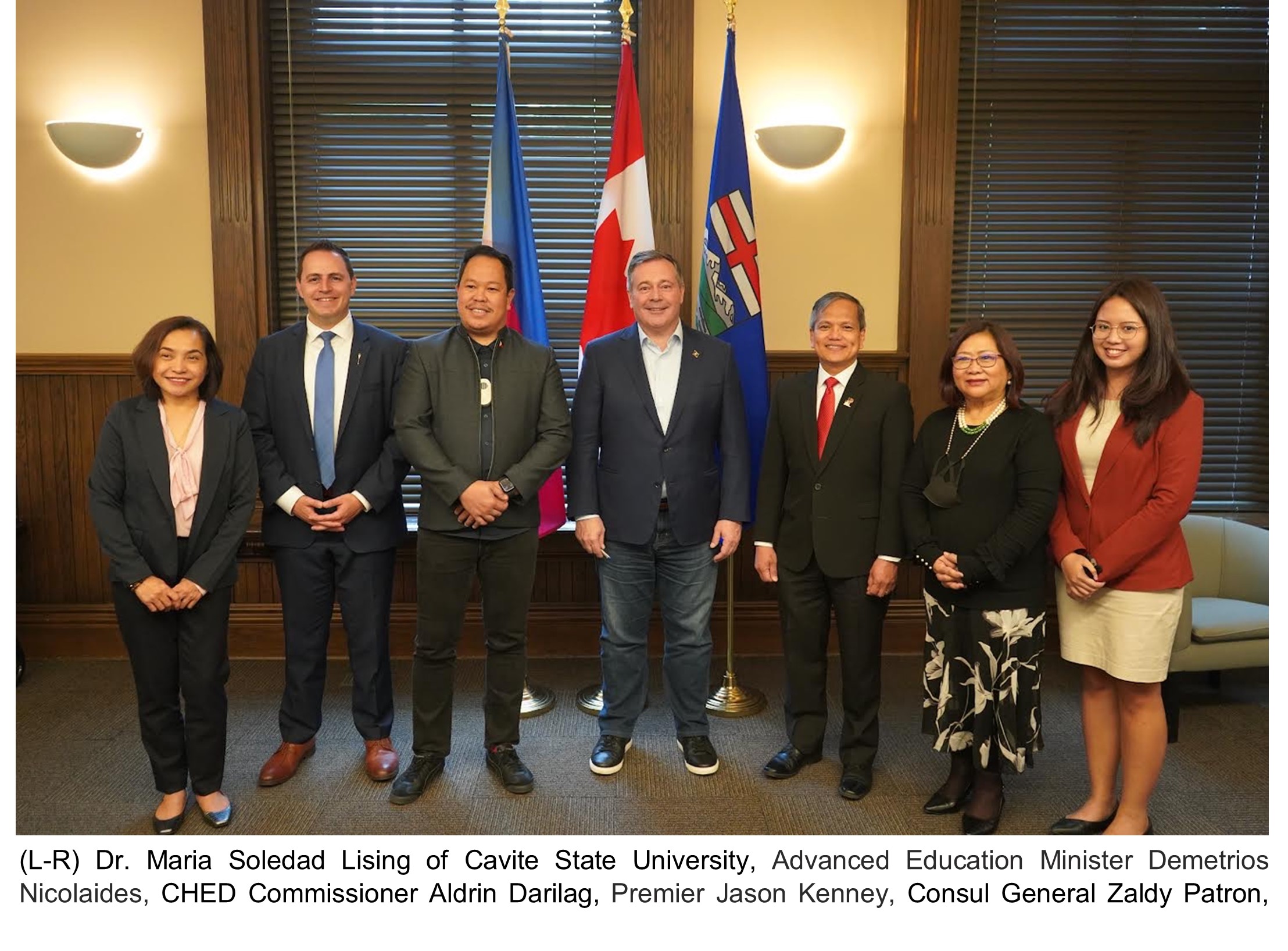 Calgary, 6 July 2022 – The Philippine Consulate General (PCG) organized the meetings of the Philippine delegation, led by the Commission on Higher Education (CHED), that recently made an official visit to Calgary.

CHED Commissioner Aldrin Darilag led the delegation, which was composed of representatives from CHED, the CHED Technical Panel for Nursing, 12 Philippine Higher Education Institutions, and the Canadian Embassy in Manila. 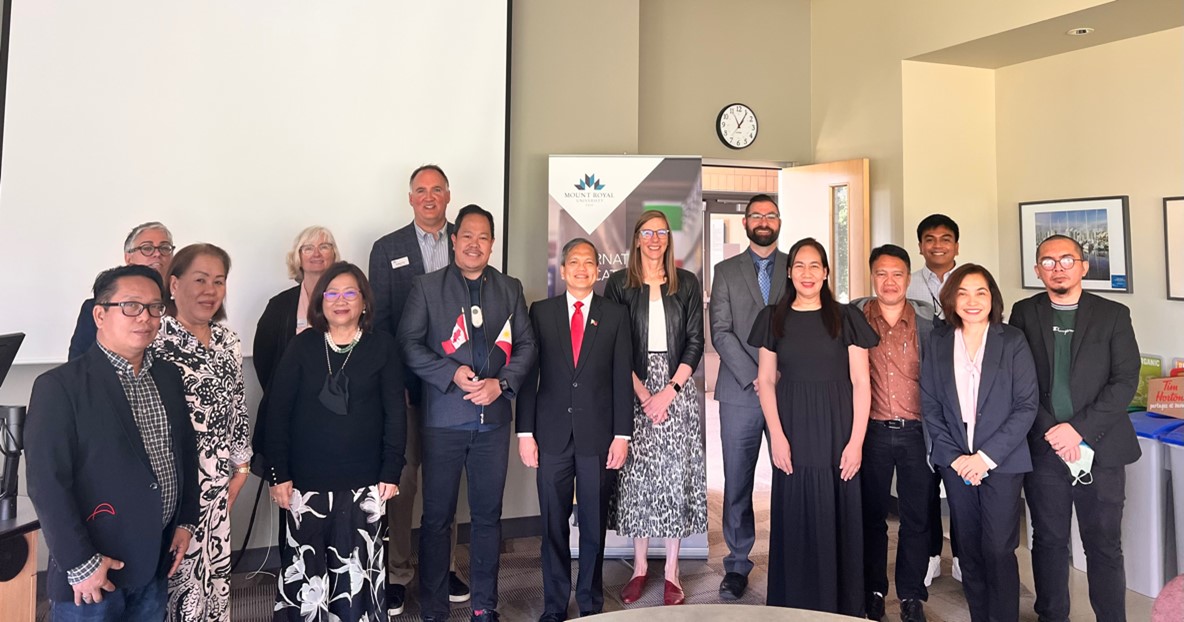 The PCG organized the Philippine delegation’s meetings with Mount Royal University, University of Calgary, and University of Alberta, as well as with Alberta Premier Jason Kenney and Advanced Education Minister Demetrios Nicolaides. Consul General Zaldy Patron joined the delegation in all these meetings that took place on 30 June. 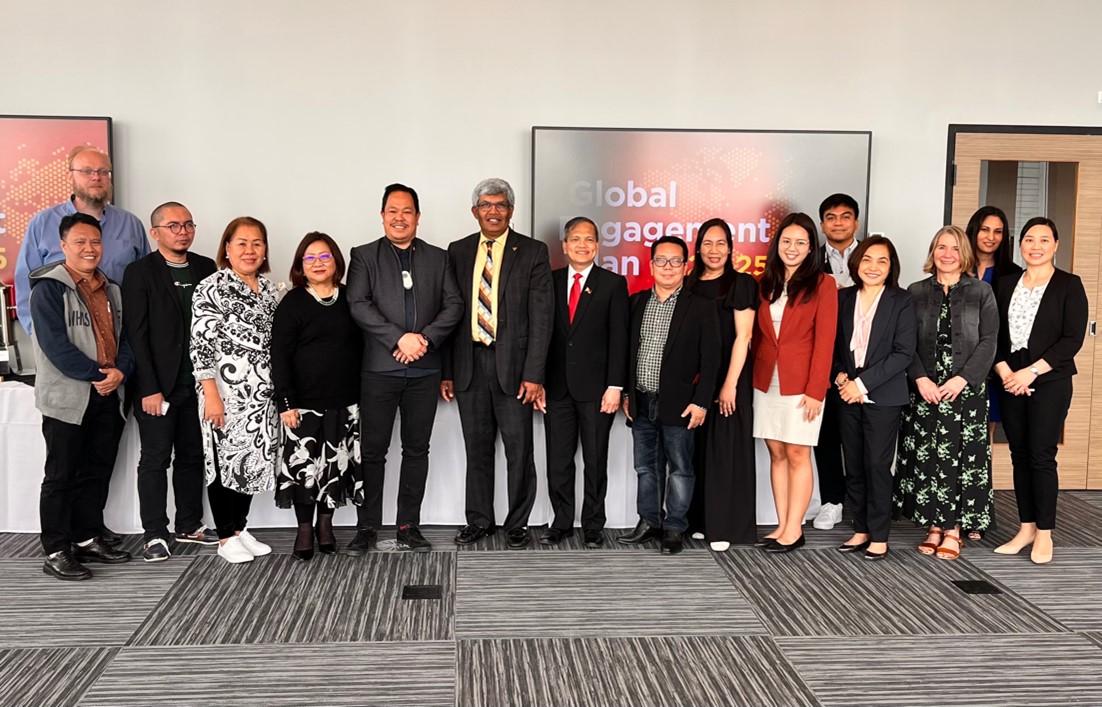 The visit to Calgary enabled CHED and the various Philippine universities to establish direct linkages with top universities in Alberta and identify potential areas of education cooperation between the Philippines and Alberta.

In the meeting with Premier Kenney and Minister Nicolaides, Commissioner Darilag and Consul General Patron raised the Philippines’ proposal for the delivery of Alberta’s nursing bridging program in the Philippines through accredited universities. The proposal is aligned with the ongoing project of the Philippine Posts in Canada to seek an easier process for the recognition of credentials of the Filipino nurses in Canada. 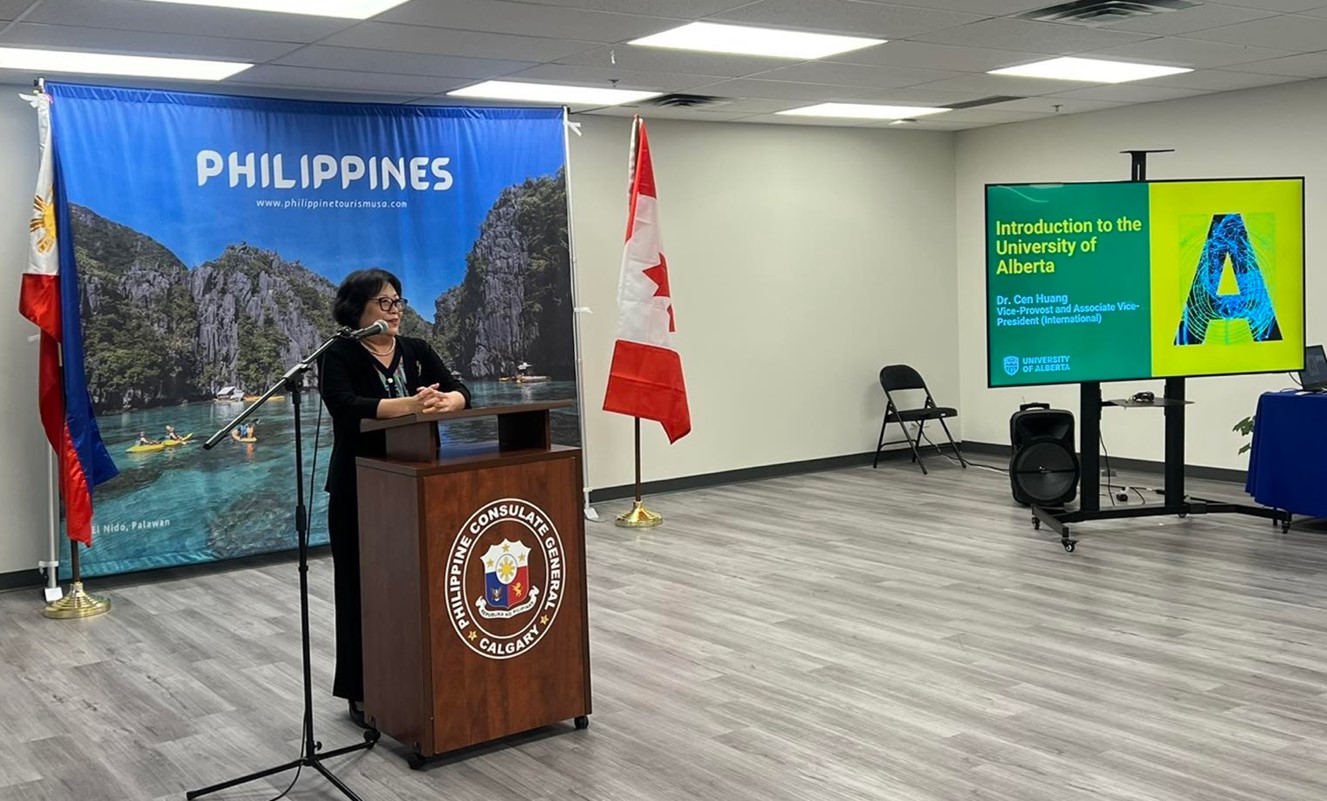 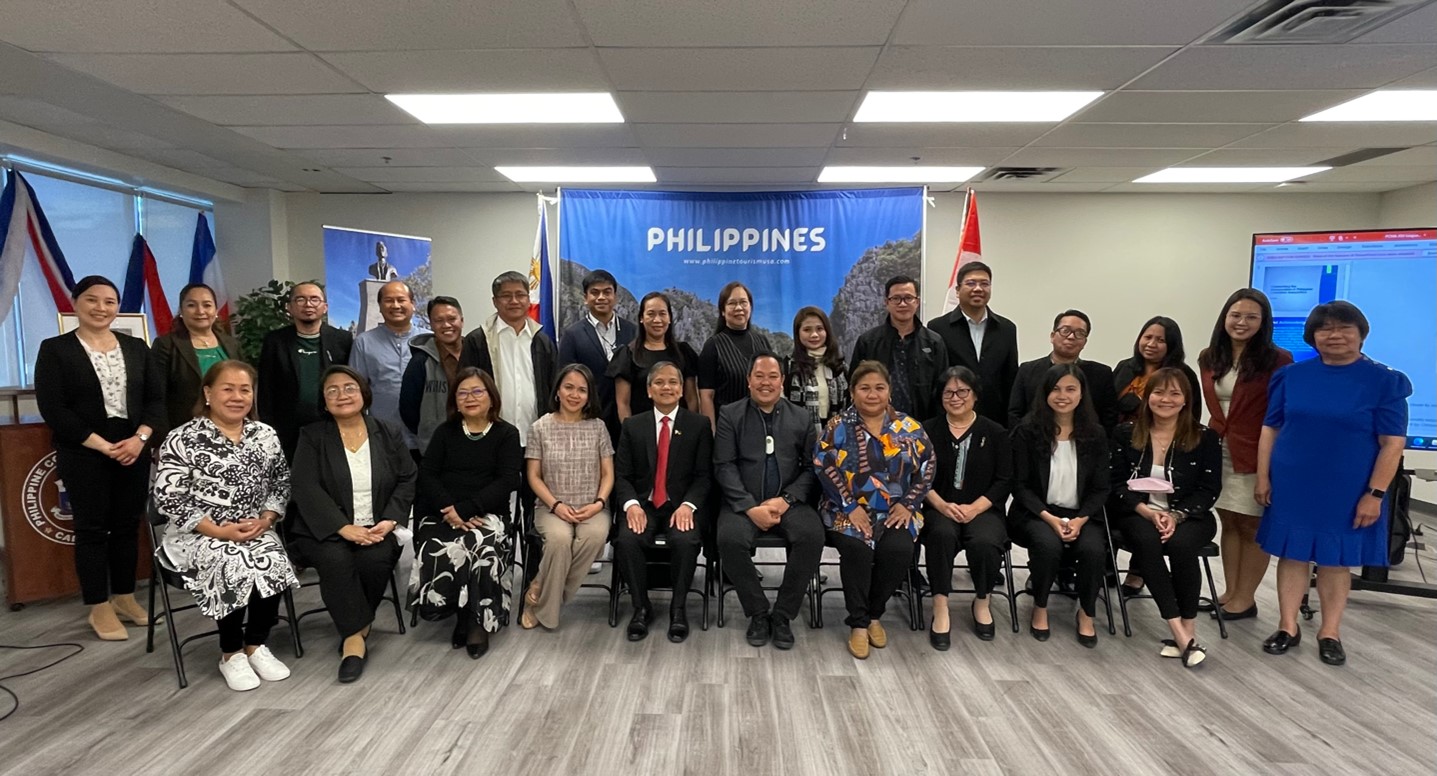