Featured at the month-long exhibit, which will end on 19 October 2022, are 21 artworks of Mr. Pepito Escanlar and Mr. Patrick Fernandez of Regina, Saskatchewan.

Mr. Escanlar, who is also the Philippine Honorary Consul in Regina, came to Canada 47 years ago while Mr. Fernandez arrived in this country six years ago. Their paintings have been featured by various art galleries in Regina, with Mr. Escanlar also doing commissioned paintings and mural projects which are now displayed in various parts of the city.

In organizing ALAALA, Consul General Zaldy Patron said, "We are pleased to host this month-long two-man painting exhibit as our newest cultural diplomacy project. This exhibit aims to raise the profile of the Filipinos in Alberta and Saskatchewan. It is also our intention to connect our artists in Saskatchewan to the larger Filipino population here in Calgary.” There are about 9,000 Filipinos in Regina, while there are an estimated 75,000 Filipinos in Calgary, according to the 2016 Canada Census.

Noting that Filipinos in Alberta and Saskatchewan are more known as sought-after workers and professionals as well as successful and aspiring entrepreneurs, Consul General Patron added that “ALAALA will highlight that Filipinos are artists, too, who enrich Canada’s cultural diversity.” 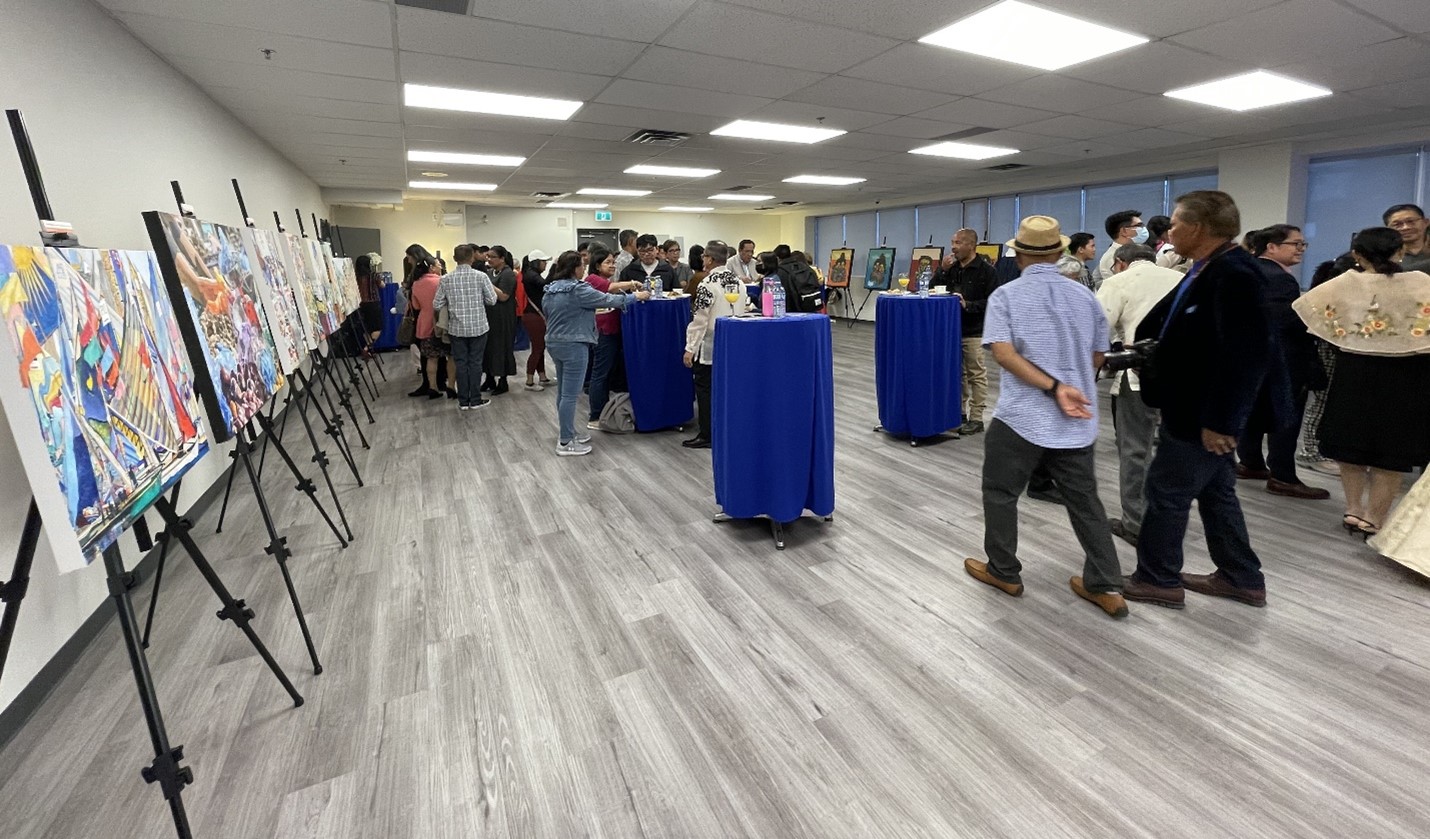 The ALAALA painting exhibit is being held at the PCG’s Dr. José Rizal Hall. It is also the PCG’s contribution to the celebration of the Philippine Museum and Galleries Month in October 2022.

Among the guests who attended the opening reception of ALAALA on 23 September 2022 was Ms. Arianna Ramsay, the Filipina-Canadian from Okotoks, Alberta, who won the First Runner-Up in the Supermodel International competition held in Chiang Mai, Thailand, on 15 September 2022. The 15-year-old Ms. Ramsay represented Canada at the beauty pageant. 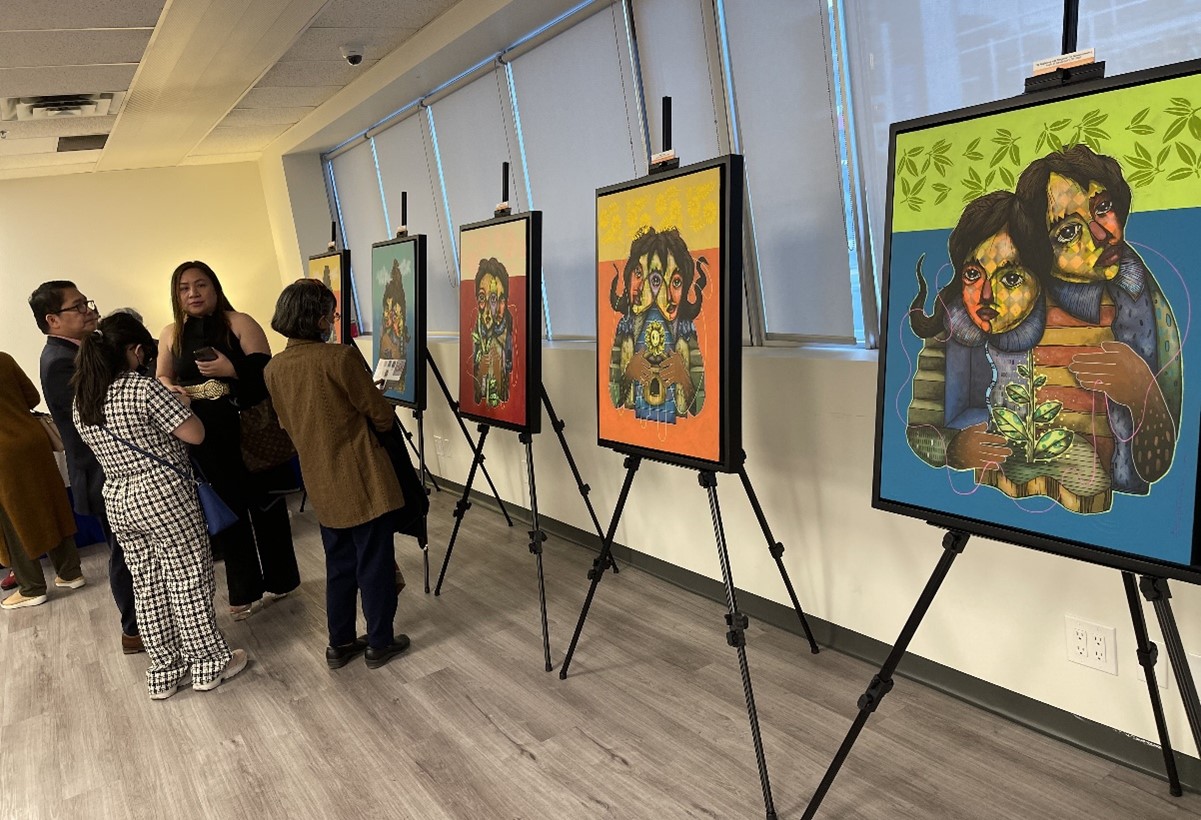 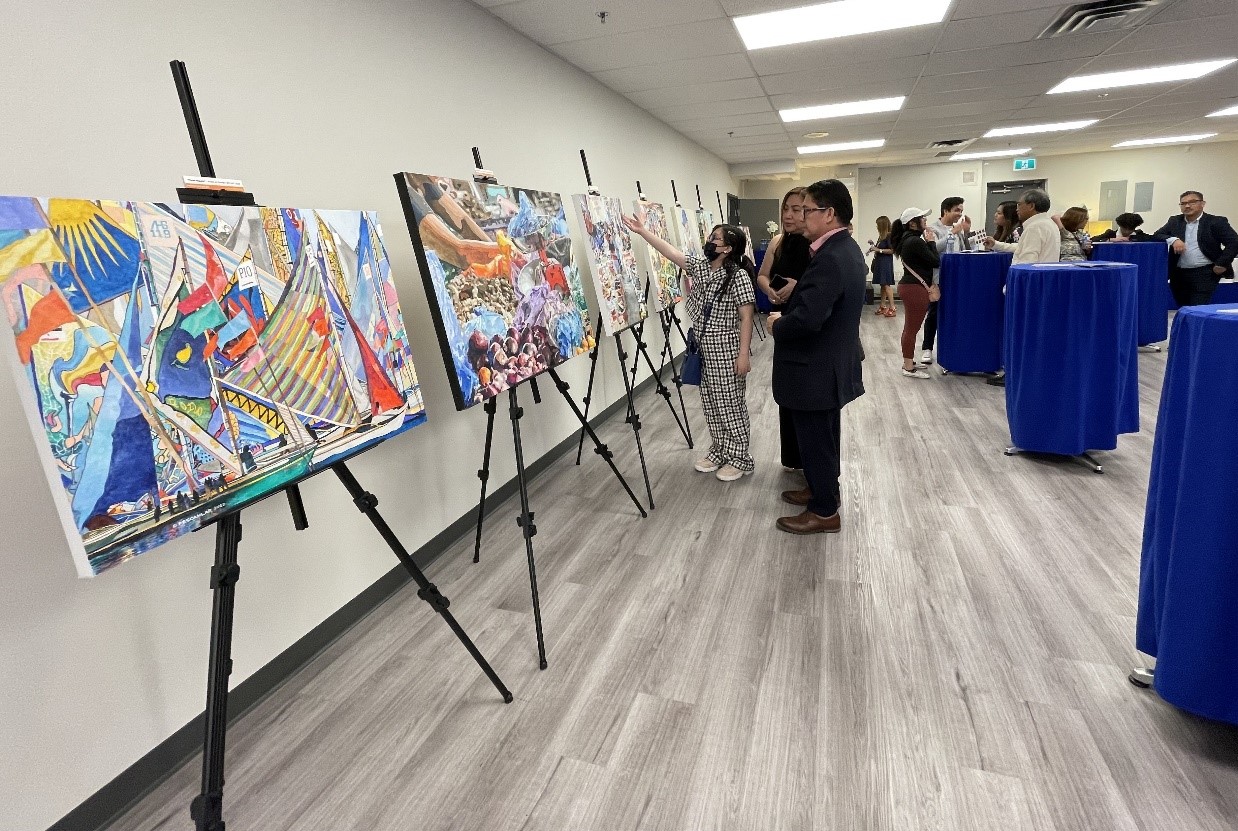